How do solar panels work being on your home? 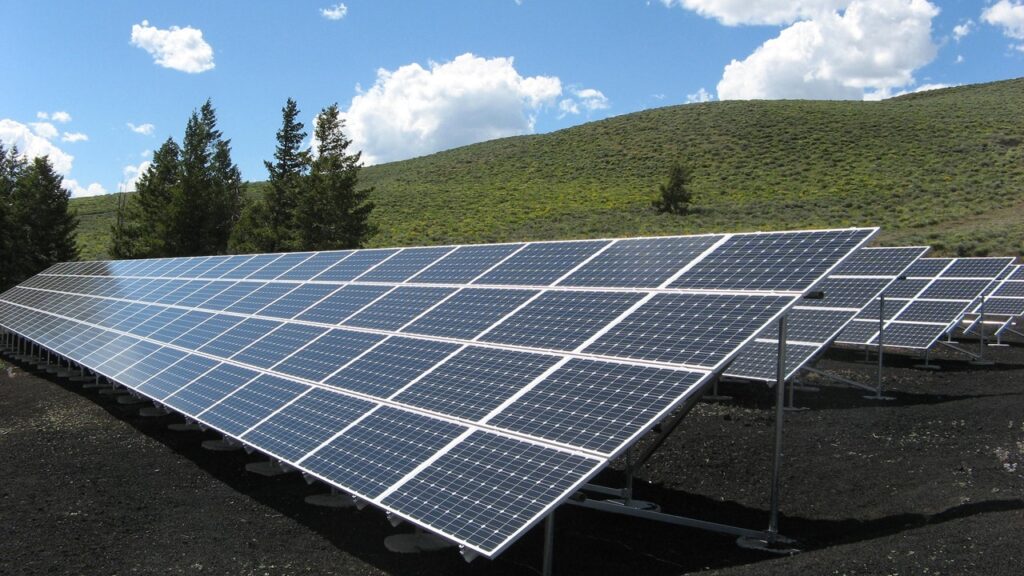 Have you ever wondered how solar panels work? This is an excellent explanation of how the sunlight gets transformed into electricity. Solar energy works by absorbing the sun’s energy and converting it silently and efficiently into electricity for your home or workplace.

Sun processes as a naturalistic nuclear reactor. It emits photons, tiny containers of energy that travel 149.6 million kilometers from the sun to Earth in about 8.5 minutes. Every hour, enough photons collide with our globe to generate enough solar energy to meet the world’s energy needs for a whole year.

Solar may not provide electricity all of the time, but it does produce electricity when it is most needed. This includes during the day and hot, sunny seasons when electricity demand is at its peak.

What Are Solar Panels for the Home? 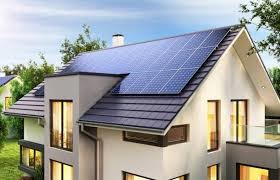 It is made up of the following components:

Solar panels are the most valuable component of a solar power producing system and the system’s fundamental component. Its function is to convert solar energy into electric energy, transmitted to a storage battery or used to power a load. The quality and price of solar panels will affect the whole system’s quality and price.

Lead-acid batteries, mainly 12V and 24V, can be used in homes and microsystems. Its purpose is to store and then release the electrical energy created by the solar panel when there is light.

How do solar panels work on homes?

Solar panels absorb sunlight with photovoltaic (PV) cells after installing them on a house’s roof. The panels transform sunlight into direct current (DC) energy, which travels inside the house to an inverter, transforming it into alternating current (AC) energy, which passes through the home’s electrical panel and powers any equipment. Any excess electricity will be routed to the grid, giving you the electricity you require if you use more than the panels produce.

That’s enough to take in all at once, so here’s a four-step breakdown: 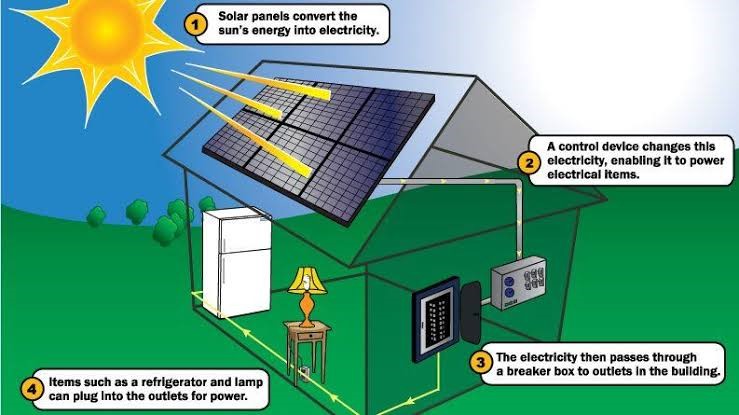 How does net energy metering work?

Net metering is a billing technique that credits owners of solar energy systems for the electricity they contribute to the grid. For example, if you have a PV system on your roof, it may create more electricity than your household needs throughout the day. If the home is net-metered, the bidirectional electricity meter will measure the energy entering the grid. The sold units will be credited against off-peak teams on the customer bill. Buyers are only set for their “net” energy consumption. On average, 20-40% of the production of a solar energy system is sent into the grid. 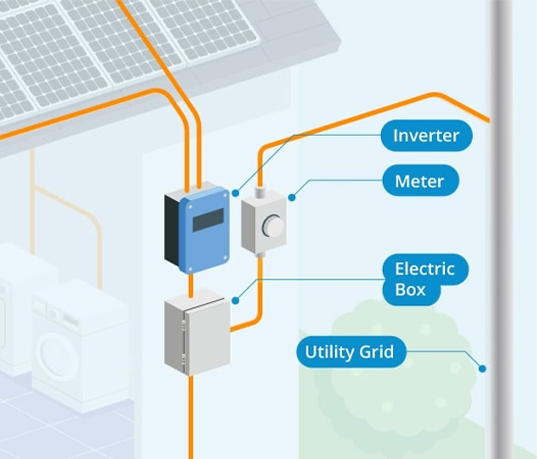 Net energy metering works by sending any excess energy produced by your solar panel system back to the power grid. You get credited for that energy at a one-to-one ratio (you get to sell it at the same price you buy it). These credits will be applied to future utility bills. It should be noted that some electric companies do not provide net metering. Overall, this is a fantastic incentive to adopt solar energy.

How do solar panels work on homes to generate electricity?

Each PV cell is a sandwich (though not as good as a BLT) made up of two slices of semiconducting material such as silicon. When light interacts with a silicon cell, electrons are set in motion, resulting in an electric current flow known as the ‘photovoltaic effect.’

Did you get distracted thinking about BLTs? Don’t be concerned; it happens. Let’s get back on track and explain how it works.

Solar energy is a clean, pollution-free, and renewable energy source. Solar energy minimizes greenhouse gas emissions in the atmosphere by harnessing the sun’s power with little to no gas emissions.

With the rise of electric vehicles, the grid is being overburdened, and solar panels will become a legal need in the future. Solar panels are expected to fall in price and be installed in huge numbers shortly. These cost reductions are expected to raise solar power production by at least 700 percent in the United States by 2050.

Solar power environmental savings come whether or not one uses all of their solar electricity. As a result, one’s neighbors can still use the solar electricity not used from the grid via net metering, thereby sharing clean, renewable energy with the entire neighborhood. 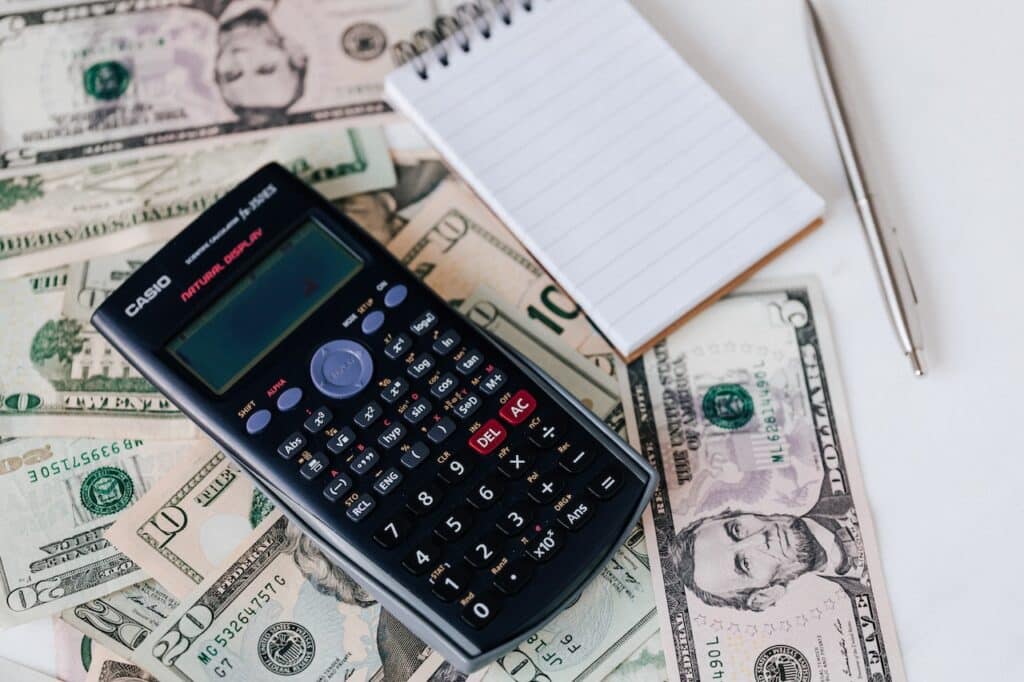 How to lower your electricity bill 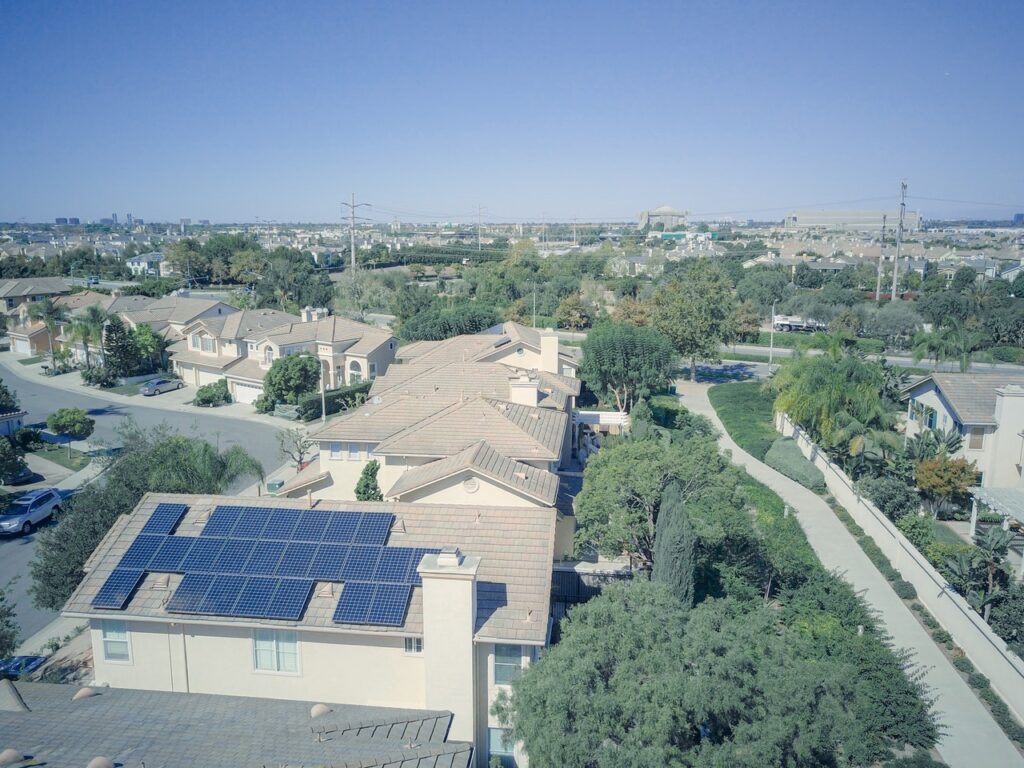 The cost of solar power is trending downwards and has been for several years. Yet,